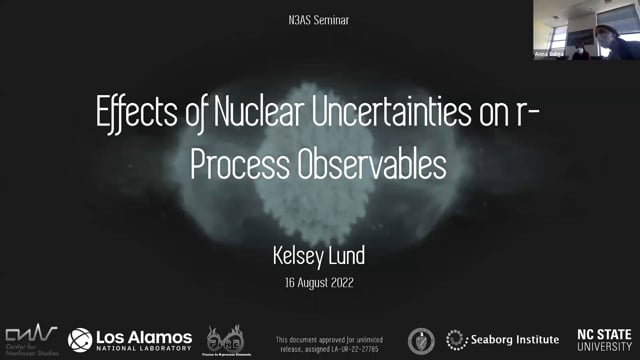 The rapid neutron capture process (r-process) is one of the main mechanisms whereby elements heavier than iron are synthesized, and is entirely responsible for the natural production of the actinides. Kilonova emissions are modeled as being largely powered by the radioactive decay of species synthesized via the r -process. Given that the r -process occurs far from nuclear stability, unmeasured nuclear properties play an essential role in determining the success of the r -process. In an effort to better understand the sensitivity of kilonova modeling to different theoretical global beta-decay descriptions, we incorporate these into nucleosynthesis calculations. We compare the results of these calculations and highlight differences in kilonova nuclear energy generation and light curve predictions, as well as final abundances and their implications for nuclear cosmochronometry. We investigate scenarios where differences in beta decay rates are responsible for increased nuclear heating on time scales of days that propagates into a significantly increased average bolometric luminosity. We identify key nuclei, both measured and unmeasured, whose decay rates are directly impact nuclear heating generation on timescales responsible for light curve evolution. We also find that uncertainties in beta decay rates significantly impact ages estimates from cosmochronometry.